Dick Osen offered the thought for the day, which included a tribute to John McCain and the singing of God Bless America. 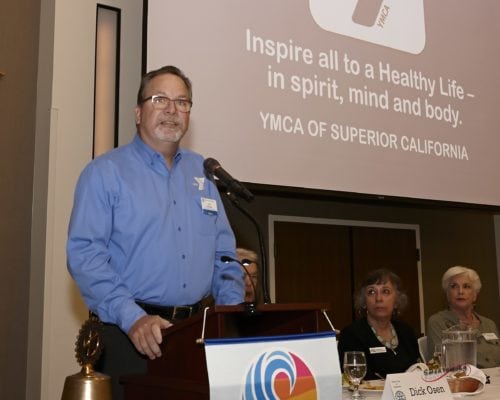 The meeting sponsor was YMCA CEO; Jay Lowden, who said, “Inspiring all people to a healthy life, in spirit, mind and body, is the mission that guides the work of the YMCA of Superior California.”  Jay invited Rotarians to attend the Y benefit evening Camp Capital City, October 13th from 5:30-9pm, “a nostalgic celebration of all things camp.”

Service Above Self in Action: This new meeting segment spotlights members fulfilling the Rotary motto “Service Above Self.”  Virginia Wade outlined the club’s tremendous service at Loaves and Fishes. 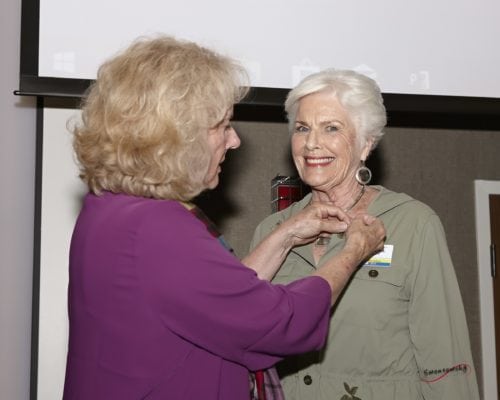 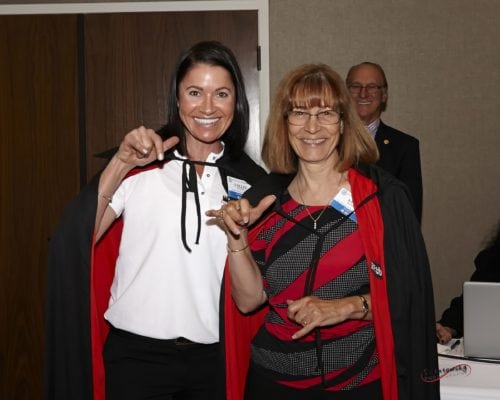 Sac Century – Todd Andrews (Andrews Construction) urged everybody to become a Challenge Champion fundraiser for the Sacramento Century. Todd asked for help handing out flyers to cyclists at William Land Park, Saturdays and Sundays between 8-11am.

In support of Sac Century, Dennis Smith (Tsakopoulos Property Management) invited everyone to a backyard concert fundraiser showcasing the Rotary Rockers and the Yard Dogs (featuring Dennis and Todd Andrews) on Sunday, September 23 at the lovely Carmichael home of Todd and Clare Andrews. Tickets are $25. Sign up at http://bit.ly/BackyardRock. 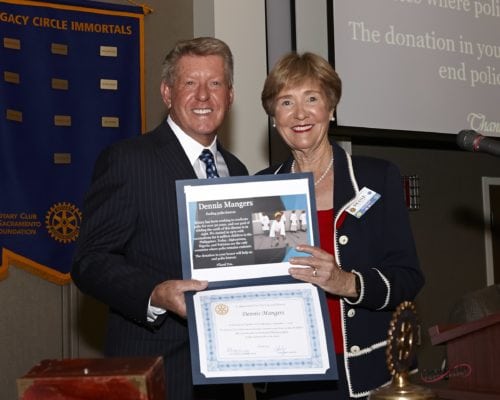 Chair of the Day Alice Sauro (Sacramento Philharmonic & Opera) introduced the guest speaker. Dennis Mangers serves as Senior Advisor to the Mayor for the Arts in Sacramento. Mayor Steinberg has given Dennis a platform to implement strategies for a new cultural ethos that elevates art as opposed to marginalizing it.  He reviewed his efforts to streamline collaboration of stakeholders to advance the creative community, and he stressed the arts as an economic force for our community. He discussed the rapidly evolving arts scene in Sacramento; The Cultural Plan for future investments in arts and culture; and arts education in Sacramento’s schools. He updated the group on renovation plans for both the Community Center Theater and Memorial Auditorium.