Our meeting sponsor was Rick Eytcheson of Capital Public Radio. Rick was pleased to report that Capital Public Radio is thriving despite challenges faced by many others in the industry. They enjoyed substantial increases with each of the impeachment hearings. Podcasts were becoming increasingly more popular. Capital Public Radio will be expanding with a new station in Chico “NPR – Time to Listen”. 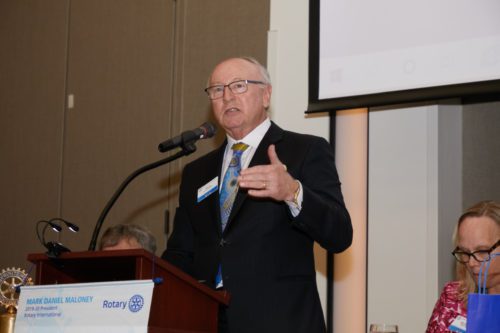 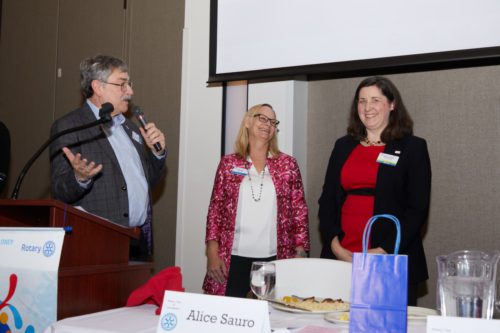 Ray Ward, our District Governor announced the new District Governor elect – Brent Hasley. Ray also reminded us of the Rise Against Hunger campaign. Please mark your calendars for Saturday, April 18th to pack meals for students in need. A donation of $75 will feed one child for an entire school year. Donations can be made at the Rotary 5180 website. 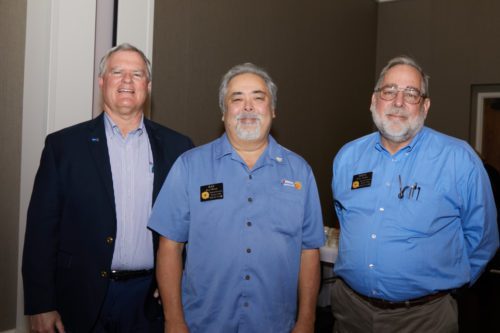 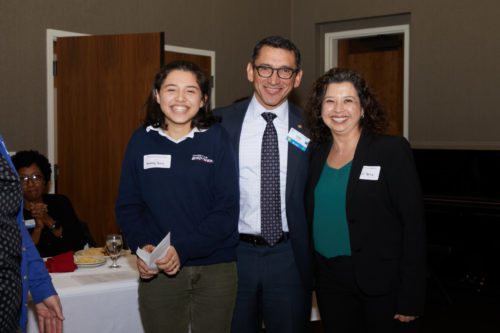 Dick Osen announced our speaker, Mike Periera NFL Rules Analyst and former Vice President of NFL Officiating. Mike opened with an offer of $100 to us if he did not have to discuss the pass interference call on George Kittle in the Superbowl. Mike reminded us that early in the season when both the 49ers and the Cowboys were 3-0, that he picked the Cowboys to win the Superbowl. Some of the highlights of Mike’s presentation were: 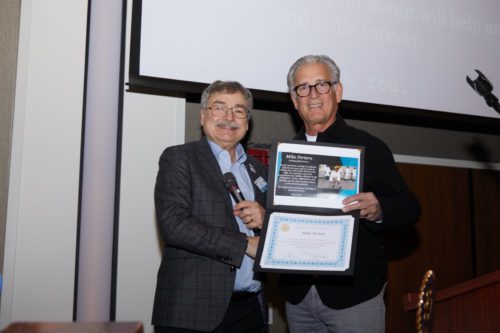 Mike also discussed the need for more referees/officials for his favorite charity, Battlefields to Ballfields’ golf tournament, June 22nd. They have provided over 289 scholarships for veterans to date.

No meeting next week for President’s Day – Brown Bag presentations are on February 22nd.  Our next meeting will be held on March 3rd for Jean Runyon Day, honoring women in Rotary for 30 years!