President Diane Woodruff greeted us with Easter Bunny ears as she welcomed KVIE’s Rob Stewart (star of “Rob on the Road”) for a very inspirational presentation. 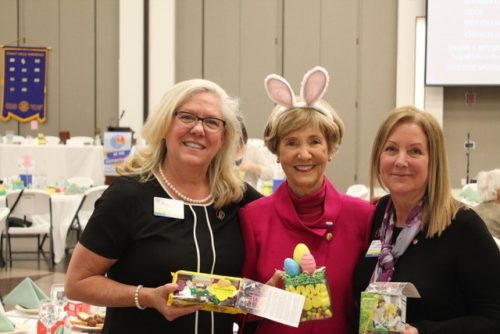 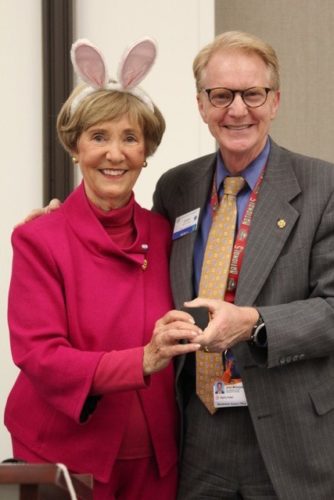 Golf for Kids – Bob Miller reminded us to be ready to tee off for Golf for Kids on May 6th– spots remain available!

Armed Forces Day – Past President John Lemmon (Knox, Lemmon & Anapolsky) and Jackie Kirkwood (Goodwin Cole) announced Armed Forces Day on May 21st. Please invite family and friends who served in the military. This year we will also display any memorabilia so please look for pictures and other interesting items to display.

Speech Contest – Dave Brandenburger (Newmark Knight Frank) congratulated student contestant Aiden Garvie, who won the speech contest and moves on to compete at the District Finals on May 18th.

Compassion Committee – Ed Wright (Martensen Wright PC) informed us that Ed Grebitus is gravely ill and asked us to remember Ed and his family in our thoughts and prayers. 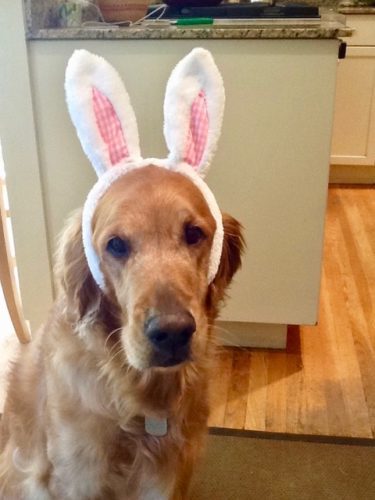 Guest speaker Rob Stewart was introduced by Chair of the Day Jeanne Reaves (Jeanne Reaves Consulting). Rob provided heartfelt comments of how Rotary’s guiding principles in the Four-Way Test inspired him to be a better person. Rob challenged us all “to reach out through service and make moments matter.” Rob reminded us that Rotary should be a verb and that these actions are transformative – not just for others but also for ourselves. Rob’s forthcoming show “Journey” will focus on individuals in our community that are using such guiding principles to make a positive difference. Rob seeks to provide a positive message that is missing from today’s television programing and other media. 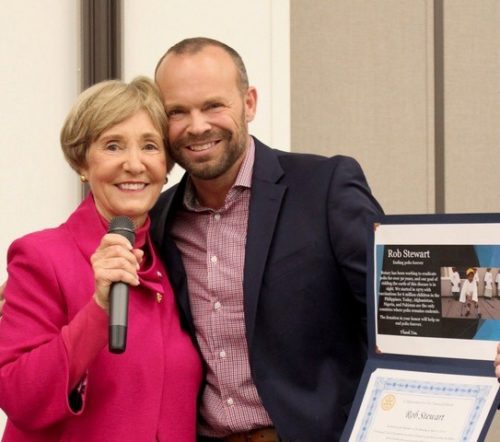 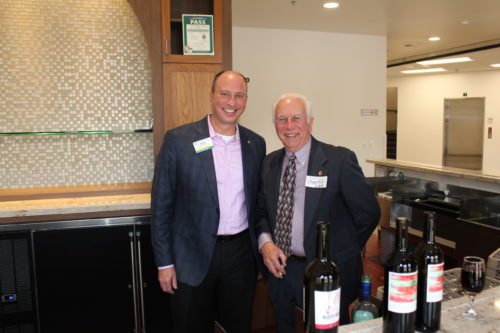 Next week’s meeting will feature the club’s Young Professionals!