Rotary Meeting: October 12, 2021
WELCOME/GAVEL IN
PRESIDENT BOB MILLER (First US Community Credit Union) used microphone feedback and the power of Tears for Fears’ “Everybody Wants to Rule the World” to draw Rotarians away from the wine bar and into the meeting at 12:11pm. He reminded all that the Vitalant bus was out front, ready to extract life-saving blood donations from willing Rotarians throughout the meeting. 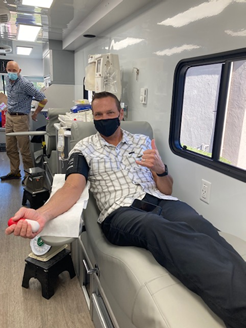 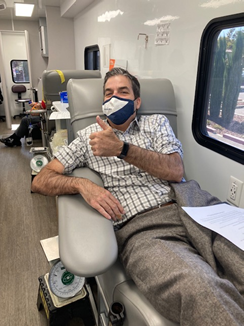 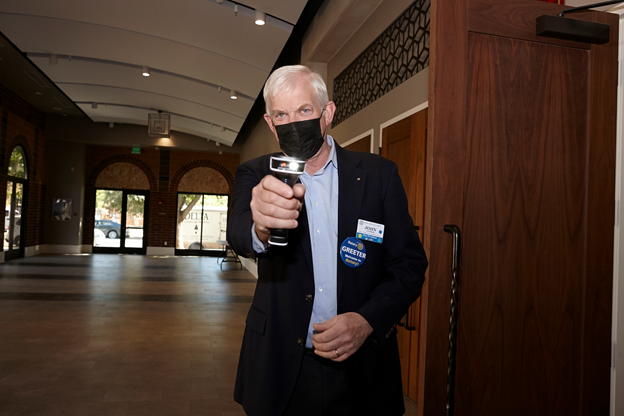 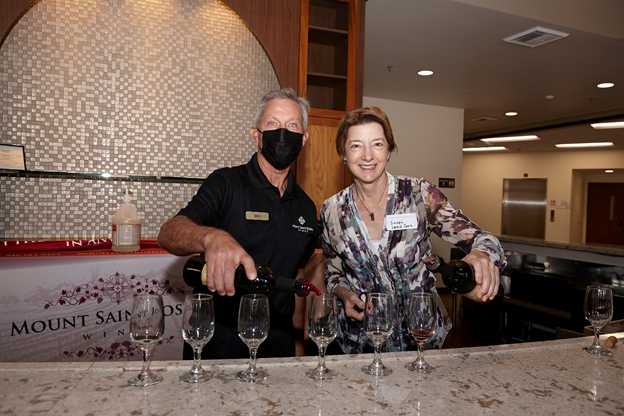 ELFRENA FOORD (Foord, Van Bruggen & Pajak) focused her thought for the day on gratitude, as today’s meeting is focused on being grateful to those who led the success of this year’s Sac Century event, and particularly its guiding light since the inception of the annual event, PAST PRESIDENT SUSAN SHERIDAN. Among several trenchant quotes by luminaries was an anonymous one that struck the recorder: “If your only prayer is ‘Thank you,’ it would be enough.” 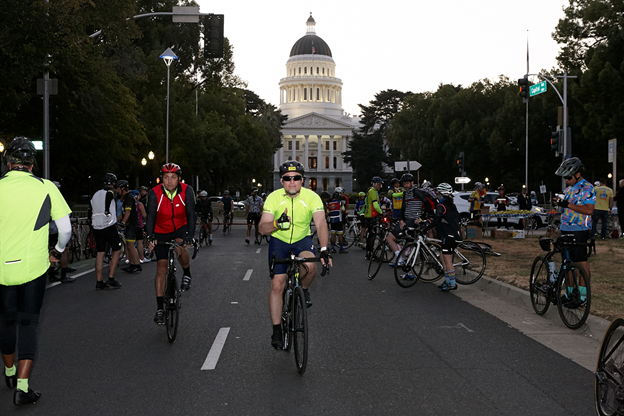 PLEDGE OF ALLEGIANCE
PRESIDENT BOB led the club in saluting the flag and our country.
INTRODUCTION OF GUESTS
PRESIDENT BOB called on Sergeant-at-Arm GIULIANO KORNBERG (Sacramento Philharmonic & Opera) to introduce guests, visiting Rotarians, and prospective Rotarians, including:
HEAD TABLE
PRESIDENT BOB announced those who graced the dais today, in celebration of the success of this year’s Sac Century:
CLUB ANNOUNCEMENTS
LET’S GO FOR A RUN
BOBBY REED– saluted his kids for their energetic efforts at this past weekend’s “Dirty Kids Obstacle Race,” again put on by Fairy Tale Town – he contributed $100 in their honor.
PAST PRESIDENT KEVIN SMITH-FAGAN (Fairy Tale Town) saluted two fellow Rotarians who played key roles in the Dirty Kids Obstacle Run — Jamie Furlong and Kevin Williams – and he contributed $50 for each of their respective Eddie Mulligans.
SAC CENTURY REVIEW 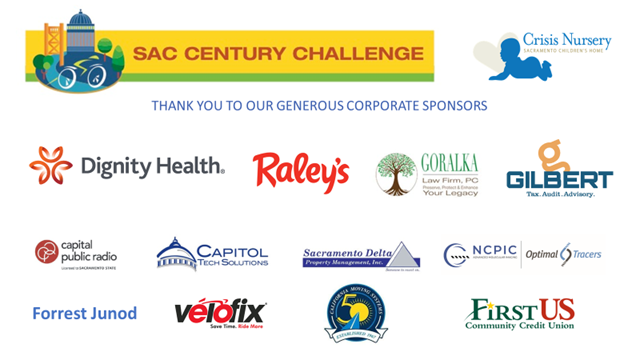 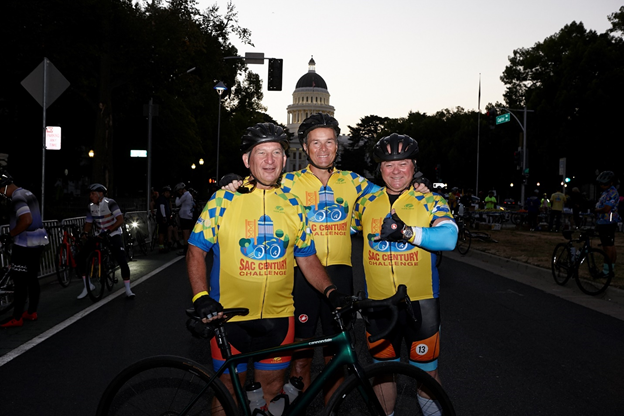 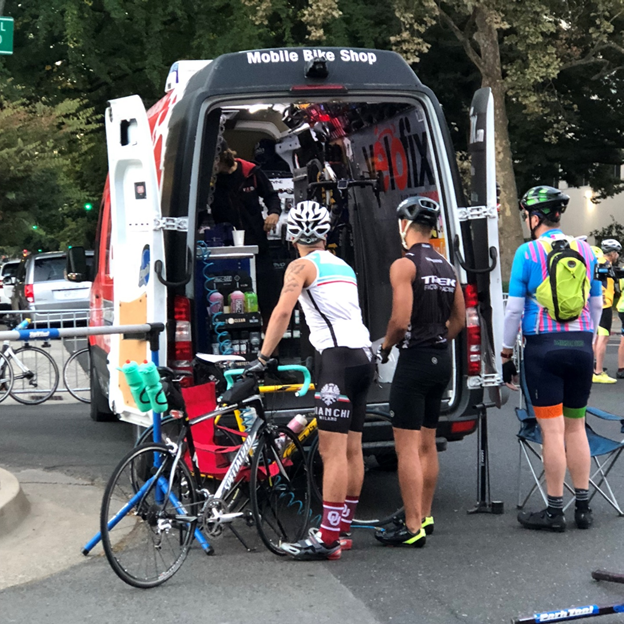 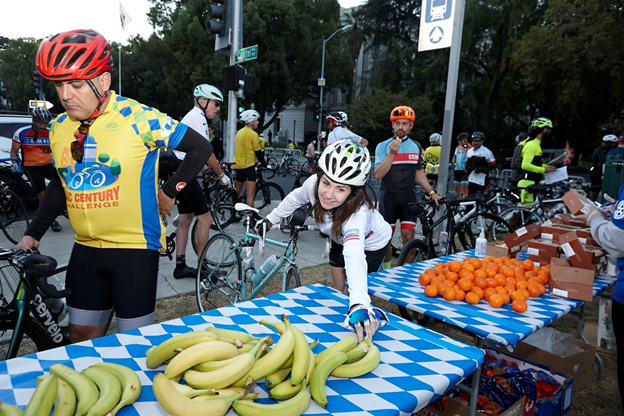 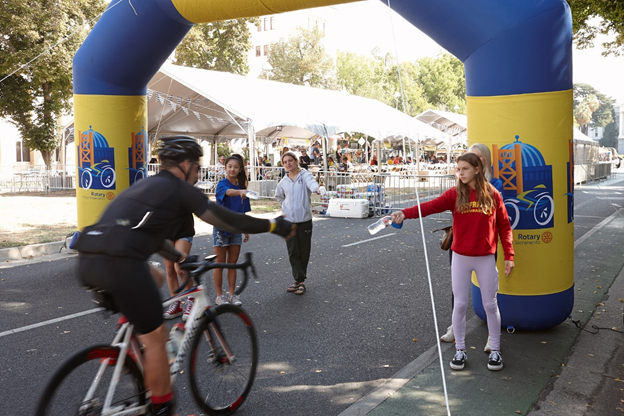 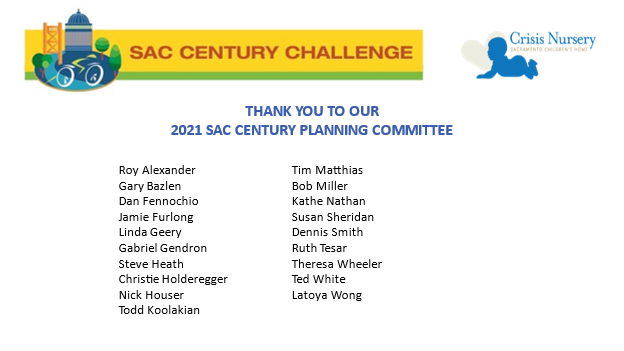 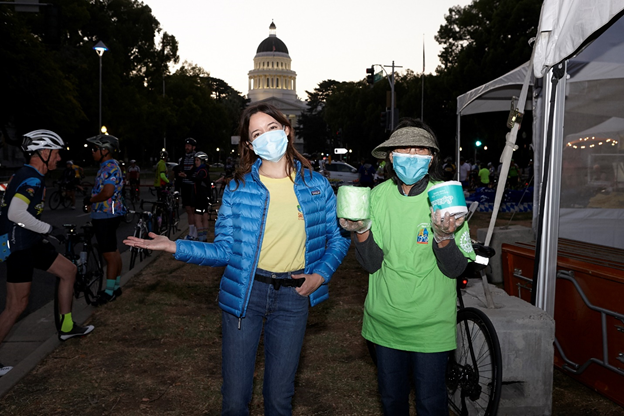 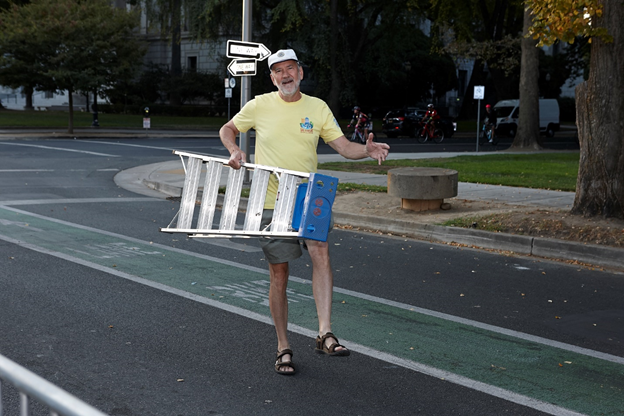 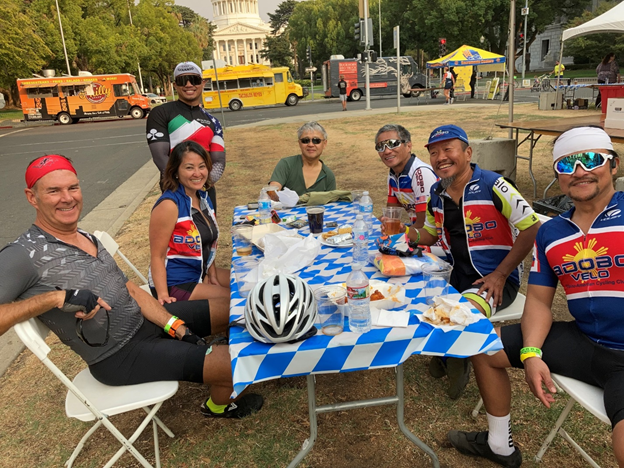 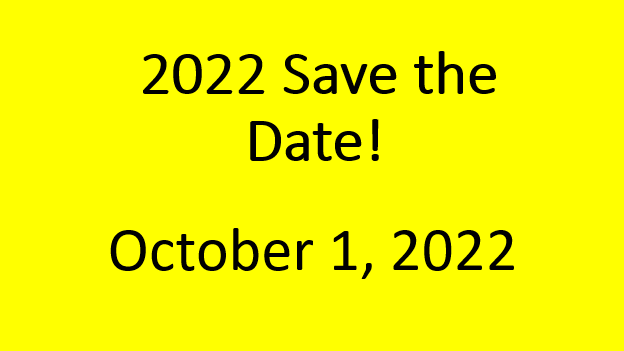 If you’d like to see a recording recapping the Sac Century Challenge click HERE.
NEXT MEETING
After final thanks to PAST PRESIDENT SUSAN, PRESIDENT BOB called on Sergeant-at-arms GIULIANO KORNBERG, who shared that next week’s meeting will be at the same time and place, and will feature Dwight White, who will address Police Accountability.

Dwight White is an attorney who has a background as a lead homicide investigator. He investigated hundreds of cases as a former investigator for Chicago’s Civilian Office of Police Accountability. He is Sacramento’s current Inspector General as of March of 2021. Working in the City’s Office of Public Safety Accountability, White conducts independent investigations and makes recommendations for officer termination or discipline in cases where use-of-force results in death or serious injury, and in cases of sexual assault. Those recommendations are made public concurrently with the City Manager’s decision on what action to take. Come hear him speak!
If you’re interested in seeing a recording of everything that transpired at Tuesday’s meeting, click HERE.
GAVEL OUT
President Bob concluded a busy meeting at 1:30pm.
Upcoming Rotary Meetings at a Glance!
Speaker: Dwight White – Police Brutality
Speaker: Amber Stott + Panel – Food Nonprofits
Speaker: Cassandra Jennings