Rotary Meeting: October 19, 2021
WELCOME/GAVEL IN
PRESIDENT BOB MILLER (First US Community Credit Union) gathered everyone around to start the meeting with endless gratitude towards the wine reception that never fails Rotarians with a good time. President Bob initiated the meeting by thanking the following individuals for their participation and commitment to the Rotary Club of Sacramento. 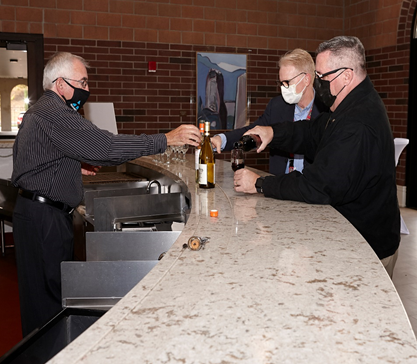 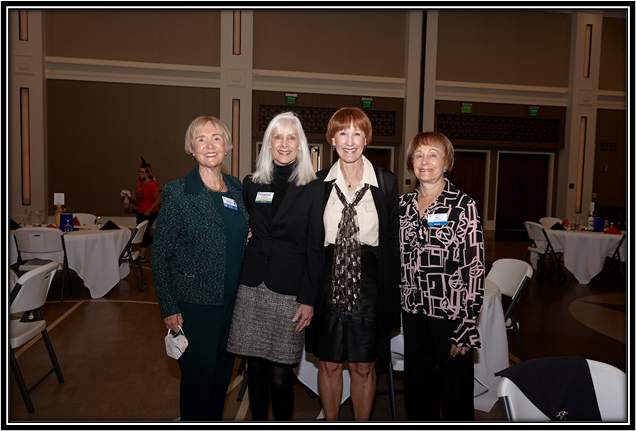 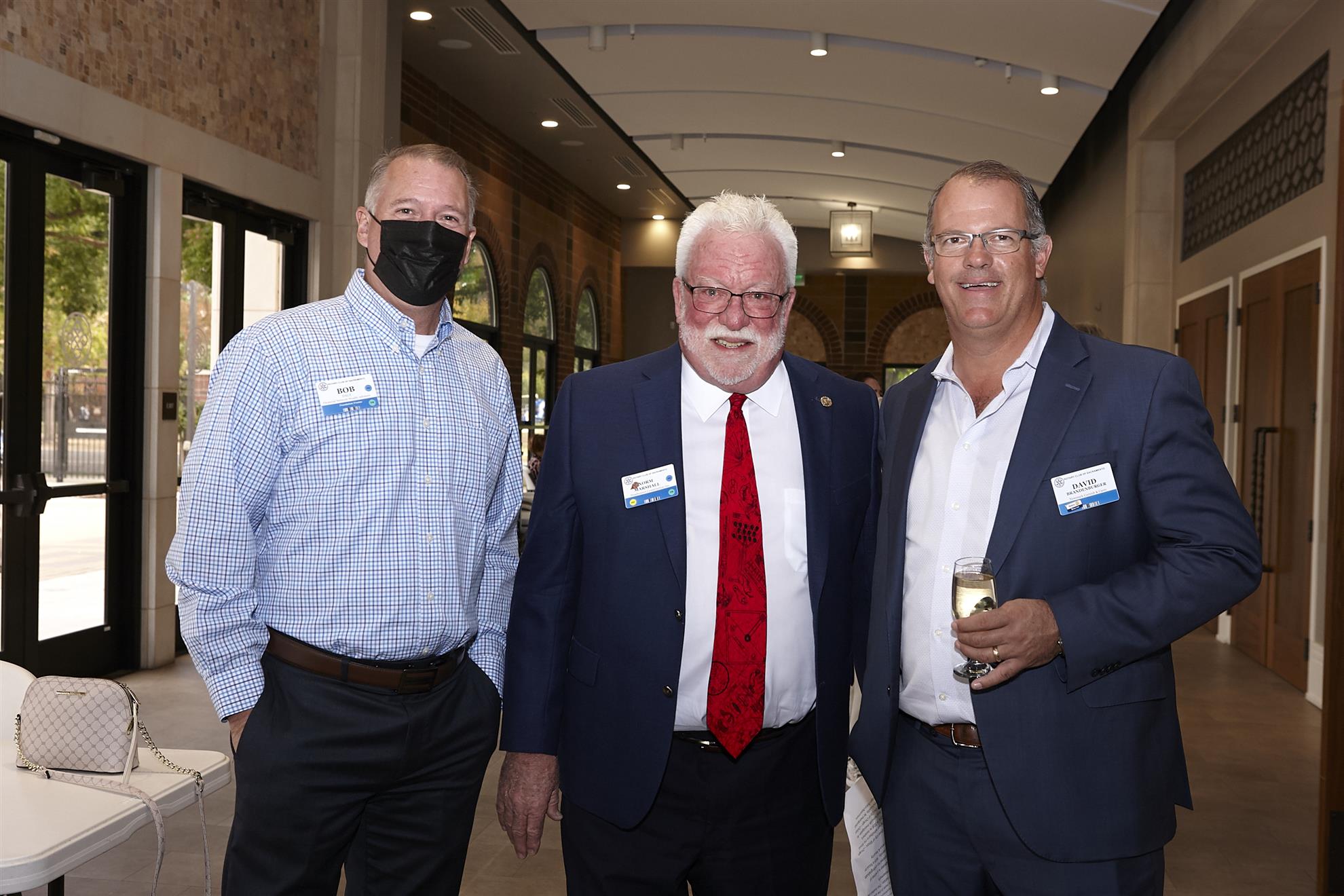 THOUGHT FOR THE DAY
Invocator DICK NOONAN (California State Railroad Museum/General Manager Railroad Operations) focused the thought for the day on the importance of constantly using the questions who, what, when, where and why during life challenging situations. Dick further discussed each of them in detail giving examples of their meaning and relevance to the minds decision making process. He quoted “The answer to any question will comes to those who asked why.” 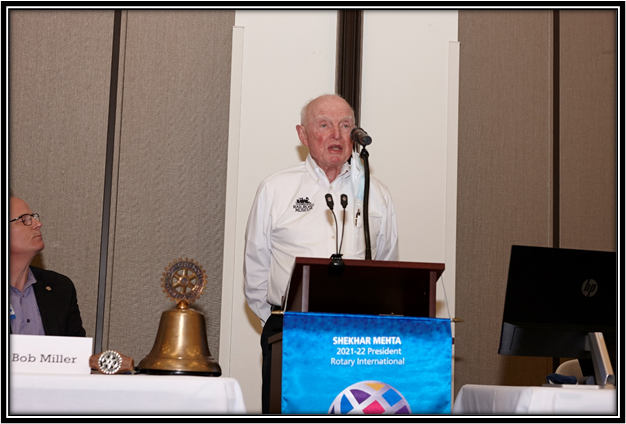 PLEDGE OF ALLEGIANCE
PRESIDENT BOB MILLER led the club in saluting the flag and our country.
HEAD TABLE
PRESIDENT BOB MILLER announced those who graced the dais today, in celebration of the success of this year’s blood donation.
SPOTLIGHT COMMMITEE
Allison went over the upcoming event and any pending matters pertaining to Daughter’s Day.
INTRODUCTION TO NEW MEMBER
PANELIST TOM BACON (Senior Vice President / BCRE – Bacon Commercial Real Estate) initiated the new Rotary Club of Sacramento induction for their newest member CHRISTIE SHORROCK (Director of Development/ Stanford Sierra Youth and Families). CHRISTIE is being sponsored by PAST PRESIDENT DIANE WOODRUFF & DEE HARTZOG (Weintraub Genshlea Ohediak). Growing up Christie has always been inclined towards helping families and children in Sacramento County. Her role as Director of Development for Stanford Sierra Youth and Families https://www.ssyaf.org/ has allowed her to provide families with valuable resources to better assist them with youth mental health and other severe matters like juvenile guidance through the Sacramento County Probation Department. Christie has always had a strong inclination to better serve her community leading her to become a Rotary Club Member. She proceeded to remind everyone of a virtual event occurring on November 17, 2021, at Stanford Sierra. Information is available HERE. 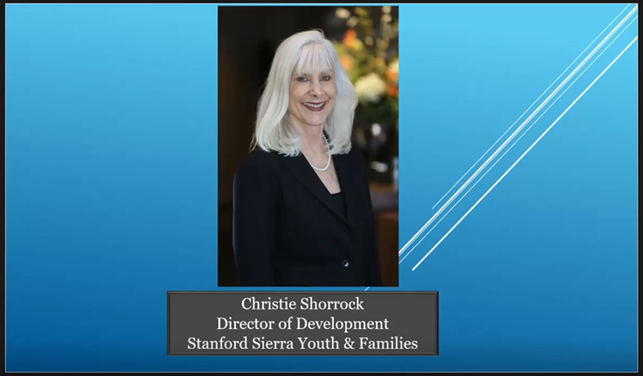 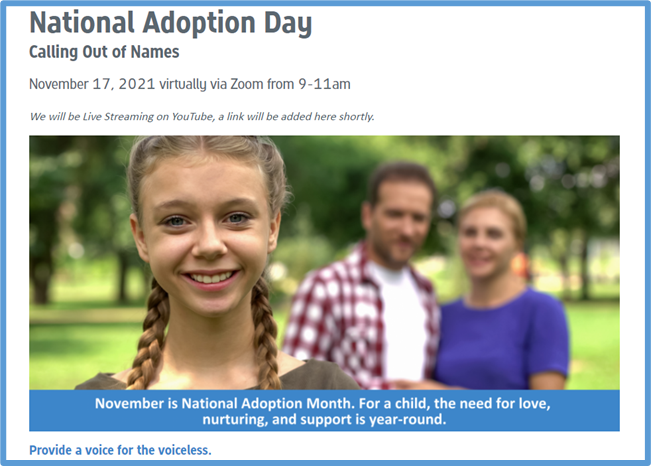 CLUB ANNOUNCEMENTS
WORLD POLIO DAY
PRESIDENT BOB MILLER (Financial Advisor / Financial Network Wealth Advisors) presented a slide with the quote “Did you know polio could be the second human disease to ever be eradicated?” World Polio Day is on Sunday October 24th he said. Bob then informed the Rotarians that Rotary has been fighting Polio since the 1980’s. He mentioned that in 1985 more than 2 billion children worldwide were vaccinated against polio, thanks Rotary International and its health organization. BOB diverted the focus to the importance of fundraising for this cause throughout various upcoming Rotary events.
https://www.endpolio.org/world-polio-day 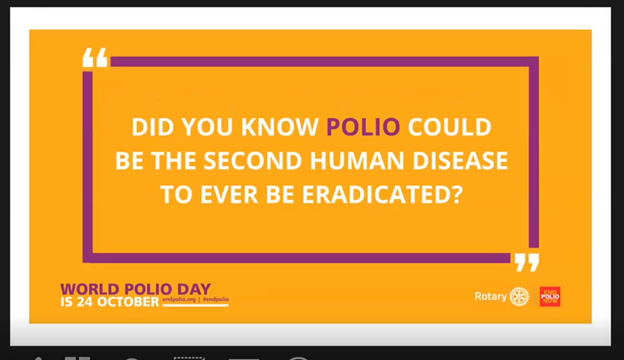 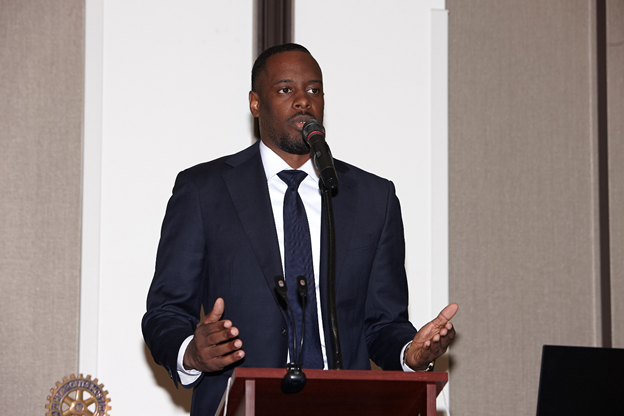 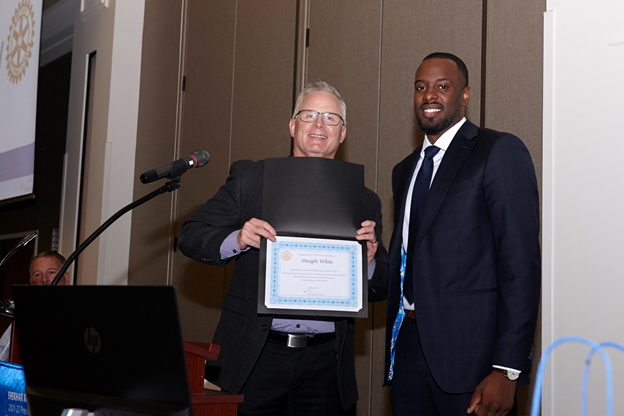 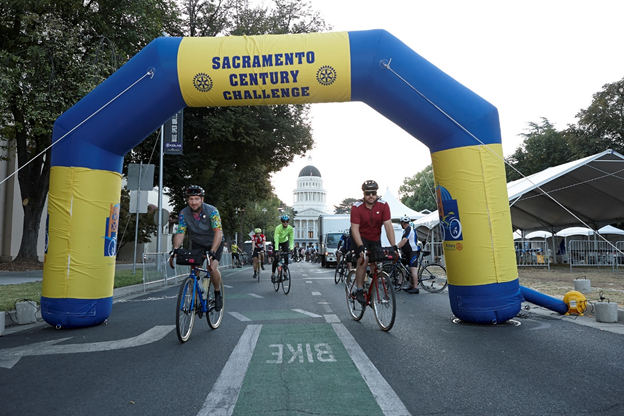 Thank You To All Participants 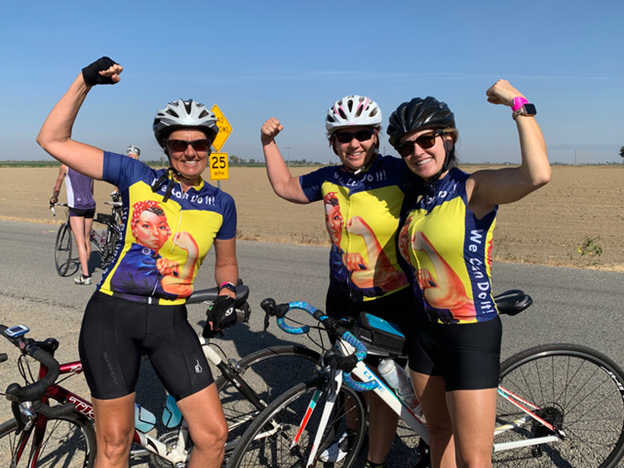 If you’d like to see a recording recapping the Sac Century Challenge, click HERE.
NEXT MEETING
After final thanks to PAST PRESIDENT SUSAN, PRESIDENT BOB called on Sergeant-at-arms GIULIANO KORNBERG, who shared that next week’s meeting will be at the Annunciation Greek Orthodox Church on November 2nd. Our guest speaker will be AMBER STOTT from (Panel/Food Nonprofits) who will be addressing the fundamental importance that food banks have on our Nation.
GAVEL OUT
President Bob concluded a busy meeting at 1:30pm.
Upcoming Rotary Meetings at a Glance!
Speaker: Amber Stott + Panel – Food Nonprofits
Speaker: Cassandra Jennings