President Diane Woodruff gaveled the meeting to order at 12:09 pm with a hearty “Aloha!” She reminded us that the Rotary Club of Sacramento was the region’s oldest, biggest, and best club in our region, supplying an image of a District Award. We can discuss later how we feel about being the “oldest” club… 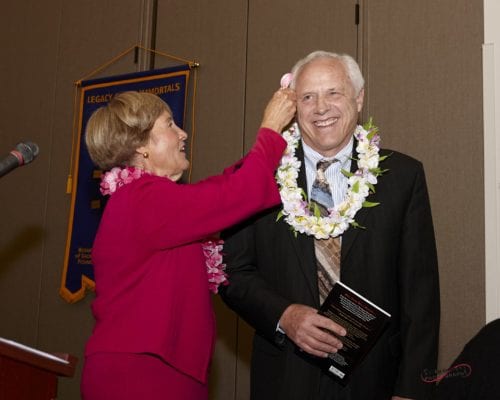 She offered special thanks to Past President Jon Snyder (Snyder Commercial Real Estate), who presided over last week’s meeting, an account of which he sent to Diane, conveying what a disastrous meeting she missed, including systemic failures, human frailties, and terpsichorean tumbles. President Diane, with great magnanimity, presented Past President Jon with a lei from the Rotary Club of Honolulu, a book by speaker Frances Kakugawa, and a flower for his hair. Meantime, Principal Finemeister John Wood (McGee & Thielen Insurance Brokers) shared several photos of the variety of beverages consumed and outfits worn by President Diane during her time in Hawaii. 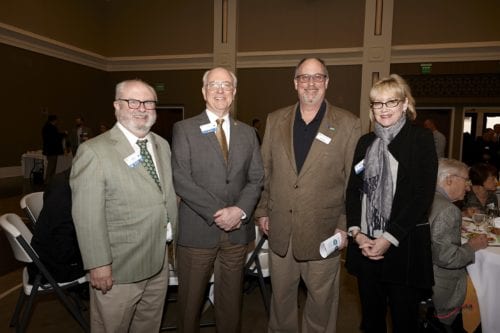 Meeting sponsor Past President and Past District Governor Fred Teichert (Teichert Foundation) yielded his time to Bill Tobin of Shelter Box. Bill shared information about Shelter Box’s approaching SHE Campaign to raise awareness around the disproportionate effects of disaster and conflict on women and to highlight the importance women play in community recovery after disaster. He noted that the Shelter Box organization was nominated for a 2019 Nobel Peace Prize and encouraged Rotarians to be supportive.

. John Frisch announced the resurrection of the Dive Bar Bus Tour on March 22 — $149/person with only 30 seats (many of which are already taken, so act now). All proceeds support the Salvation Army’s job training program.

. David Brandenburger (Newmark Knightshared information about the March 28 Rotary Ski Trip – 6am departure from the Rotary Office. $149 per person, but senior rate $125 and bus only at $39.

President Diane lightened the wallets of the following:

.  Bindu Jaduram (Tri Counties Bank), who invested $200 in defense of her photo in the Sac Business Journal

. Steve Shiflett, who invested $100 in exchange for regaling us about his recent tour of Egypt (including a warning against “pyramid schemes,” which should have increased what he paid…) 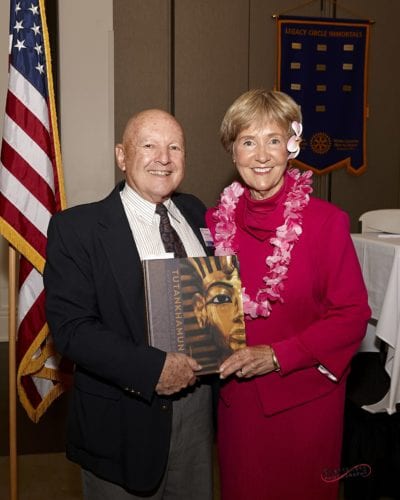 . Giuliano Kornberg (Sac Philharmonic and Opera), who invested $50 for being caught in a photo with Congresswoman Doris Matsui

. Jon Snyder, who shared $200 to crow about his son playing Harry Potter on Broadway

. Jim Relles (Relles Florist), who tithed in thanksgiving for a clean report on a recent melanoma, urging all of us to review the condition of our skin to hold skin cancers at bay

. David Brandenburger (Newmark Knight Frank) invested $250 toward an Eddie Mulligan and Paul Harris for Kathryn Herrfeldt (Home Care Assistance), who signed a lease with him – Rotarians collaborating in the workplace! 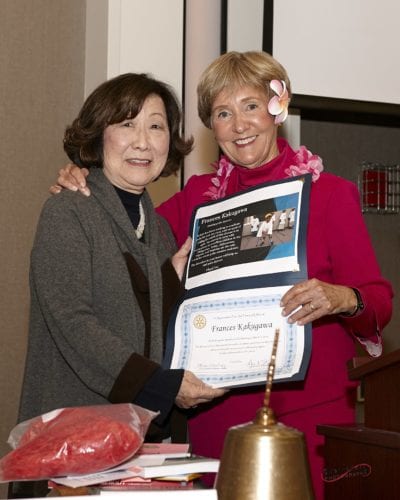 Chair of the Day Rick Davis introduced the lunch speaker, author and caregiving expert Frances Kakugawa. Frances noted from the outset that she believes Rotarians are caregivers. For the next twenty minutes, she shared poems and observations related to caregiving that were sometimes funny, sometimes sentimental, yet always trenchant. Key observations she shared:

Frances (fhk@francesk.org) offered to respond to any inquiries regarding caregiving.

Sergeant-At-Arms Elfrena Foord (Foord, van Bruggen & Pajak) announced that our meeting next Tuesday will be at the same location, with local author/playwright Ginger Rutland as the featured speaker.

Along the way, President Diane thanked: 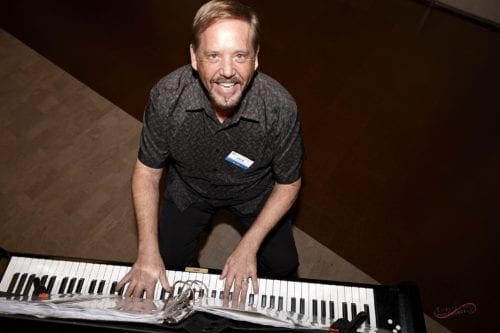 Margo Fowkes (On-Target Consulting) provided the Thought for the Day and Past President Skip Lawrence furnished his signature Smile for the Day.