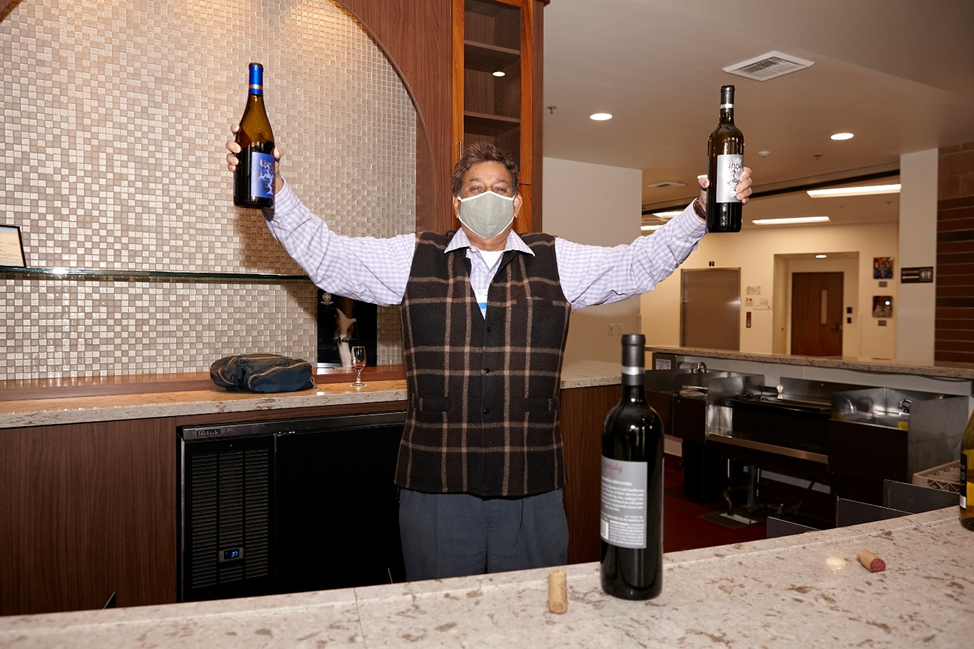 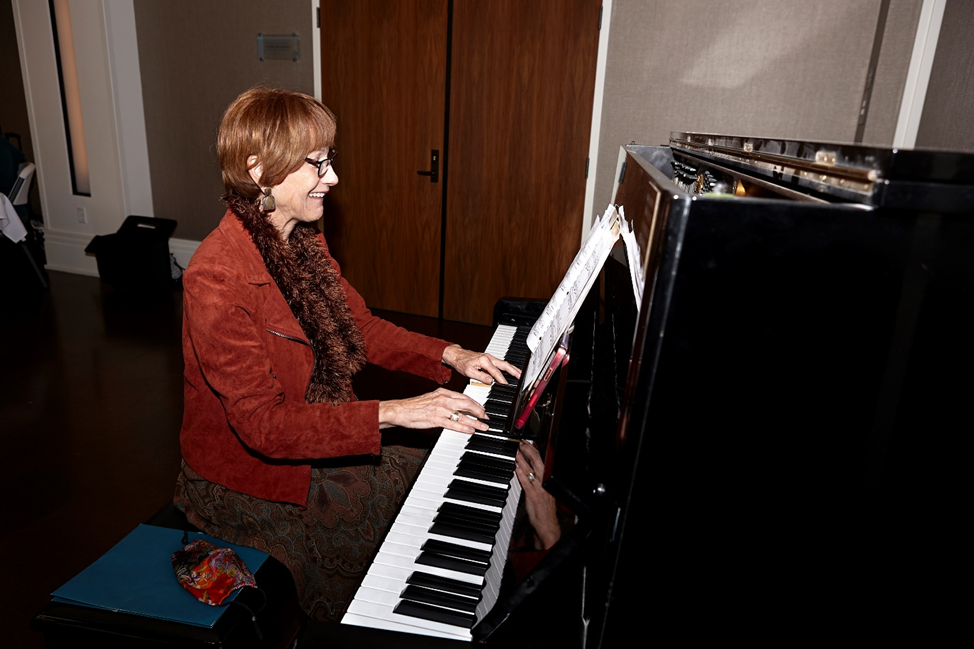 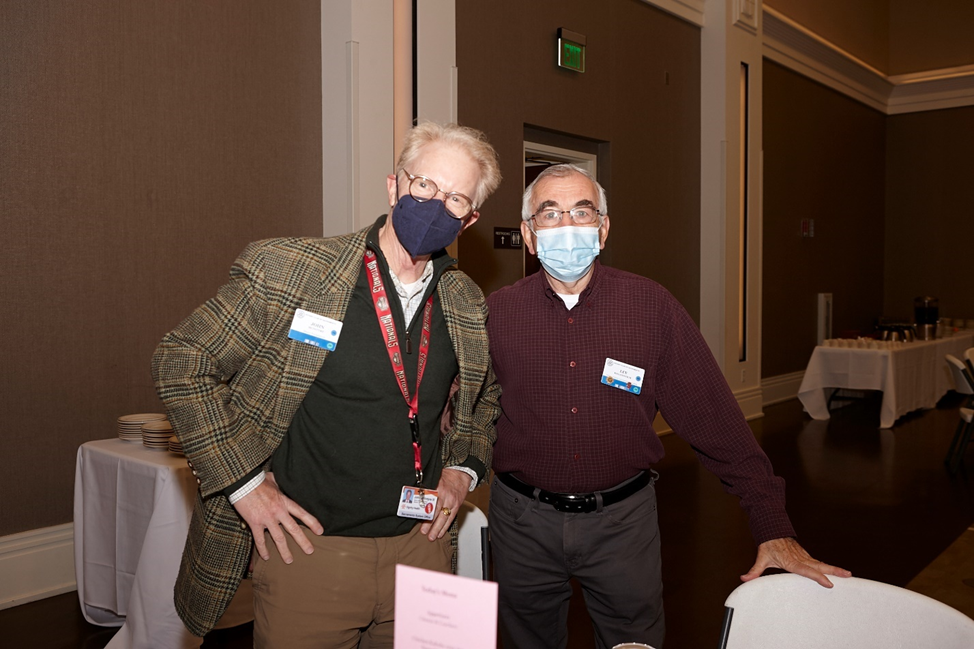 THOUGHT FOR THE DAY
TOM BACON (Bacon Commercial Real Estate) provided his thoughts for a new year in the lyrical context of Neil Young’s “Thrasher,” penned about Young’s breakup with Crosby, Stills & Nash, feeling that they’d lost some of their musical integrity by trying to please, “the man.” TOM’s takeaway was to stay “authentic,” and to “be true to you” through challenges, and that “the best fork in the road is the right one,” which reminded this recorder of Yogi Berra’s admonition, “When you come to a fork in the road, take it…” 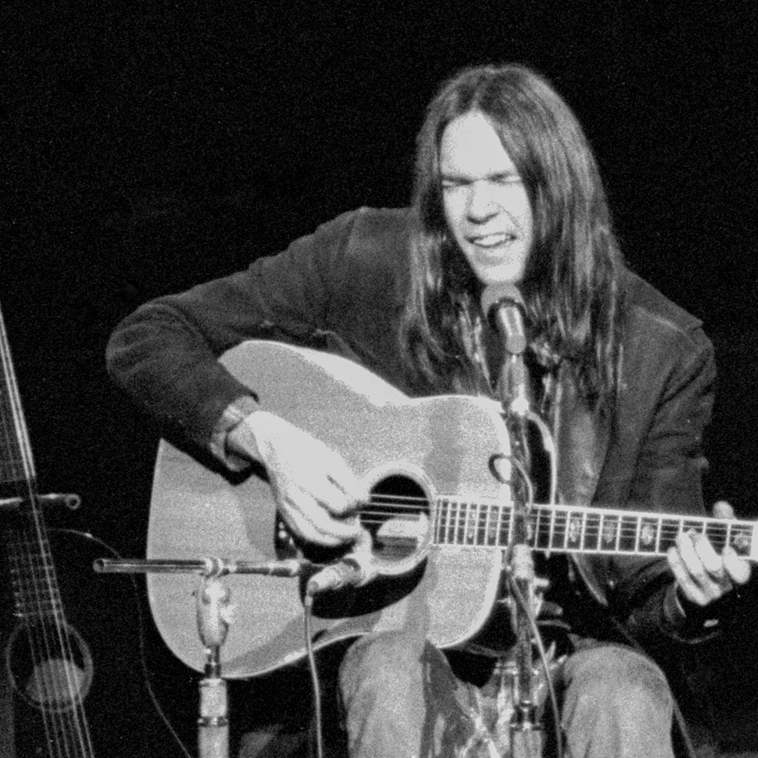 CLICK HERE to watch TOM deliver this thought for the day.
PLEDGE OF ALLEGIANCE
PRESIDENT BOB led the club in saluting the flag and our country.
INTRODUCTION OF GUESTS
No guests visiting or prospective Rotarians joined us for this meeting.
HEAD TABLE
PRESIDENT BOB announced those who graced the dais today:
CLUB ANNOUNCEMENTS
LET’S GO FOR A RUN 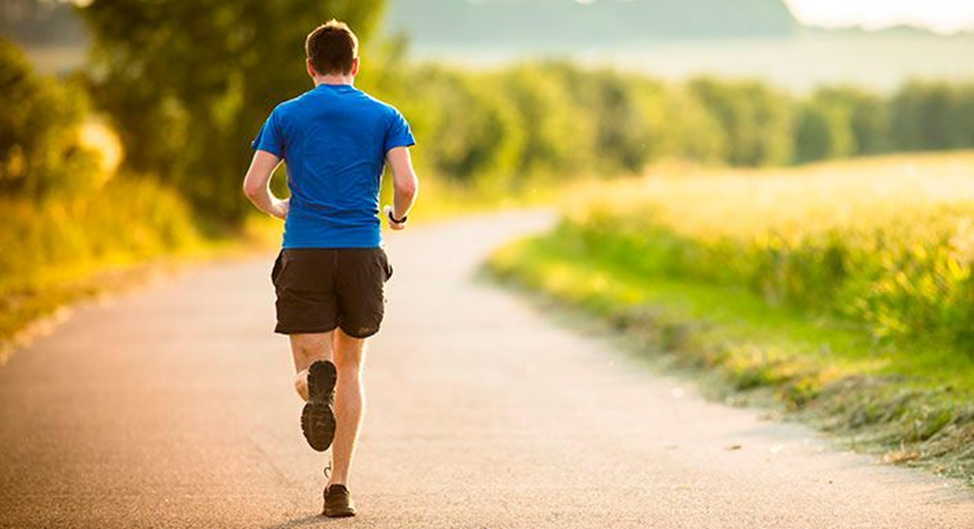 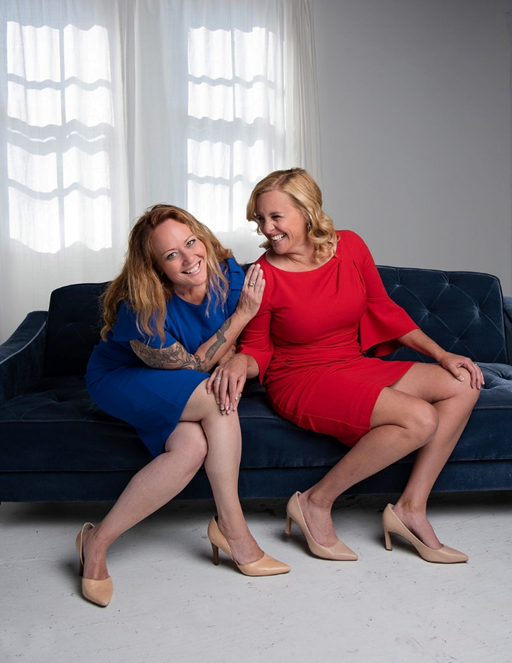 We had the pleasure of hearing from the authors of the forthcoming guidebook “Bridge the Gap” that’s focused on being present, intentional and authentic: communications is about showing up. They opened by asking whether or not members had thought through and made New Year’s intentions. Some shared examples: wasting less food, spend more time with family, more meditation, mindfully slowing down and being thoughtful about actions, completing a (third!) book manuscript. Each was acknowledged and probed a bit with the Rotarian to learn more about their motivation and intended outcomes.
JENNIFER and KATIE shared how very different they are from each other – one conservative, one liberal; one amply tattooed, the other not; one a Christian, the other a Buddhist – yet these differences are small compared to how each is similar to the other. This is especially true in their commitment to connecting and communicating, and belief in the power of curiosity. 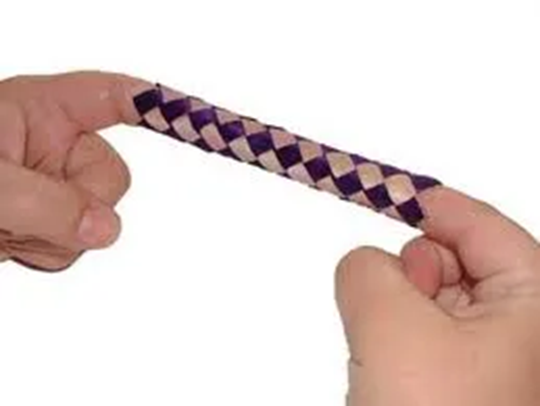 They shared some visual aids: first, the “Chinese finger trap,” which shows that the harder you pull, the more stuck you become. Conversely, if you lean/push in, there’s release. Next, JENNIFER used two pitchers of water to show how we respond to pressure: when under pressure, we’re like the full pitcher – at that point can we handle more? No… JENNIFER poured more water into the already-full pitcher with the excess pouring to the floor (onto a well-placed towel). She and KATIE then made the point that pressure undercuts our executive thinking and floods our systems with cortisol, which “hijacks” your brain for up to 27 hours. They suggest there’s a better way, including ways to dial down the impact of cortisol. 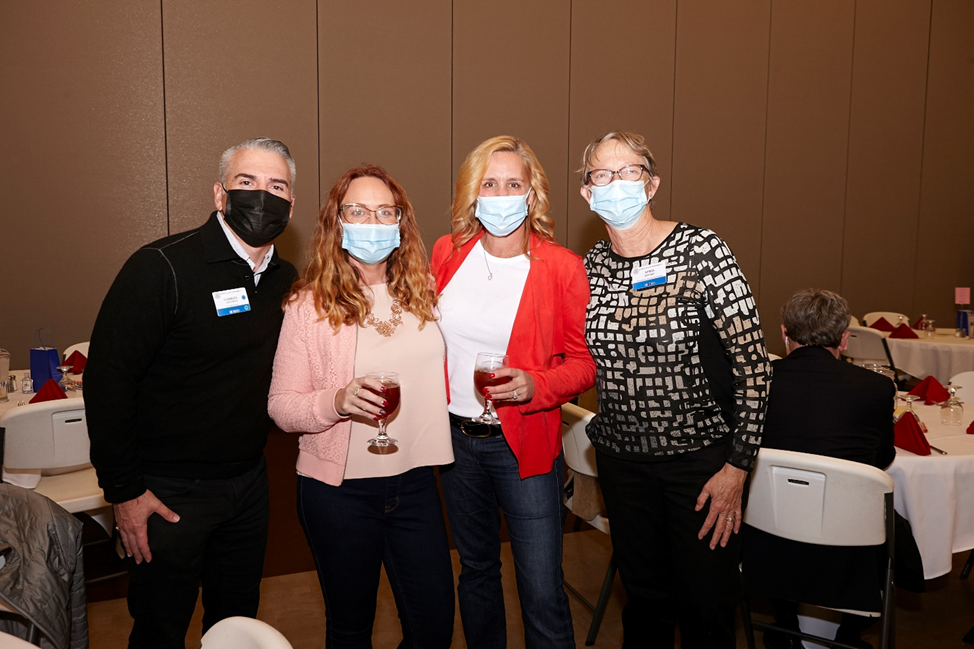 JENNIFER and KATIE also took the opportunity to mention many concepts that we can integrate into our way of thinking- to help us succeed in our relationships, both professional and personal, and everything in between:
CLICK HERE to watch JENNIFER and KATIE’s full presentation with questions and answers at the end.
NEXT MEETING
PRESIDENT BOB invited Sergeant-at-Arms GIULIANO KORNBERG (Sac Opera/Philharmonic) to share next week’s plans; GIULIANO noted that next week we will be in the same location, The Annunciation Greek Orthodox Church, and that Professor Charlie Bamforth of UC Davis will focus on the effervescent topic of Beer.
GAVEL OUT
PRESIDENT BOB concluded the meeting at 1:20pm.
UPCOMING MEETINGS AT A GLANCE: