The December 4th meeting was Foundation Day! We distributed our annual report which reminds us of the tremendous impact, both in dollars and services, we gave to the Sacramento area and for international projects.

The result of the Big Game (Stanford and Cal) was on the minds of more than a few Rotarians. President Diane and Past President John Frisch (Newmark Cornish & Carey) had numerous wagers to pay after Stanford’s victory over their Bears, and President Diane was reduced to wearing a Cardinal visor at the podium. 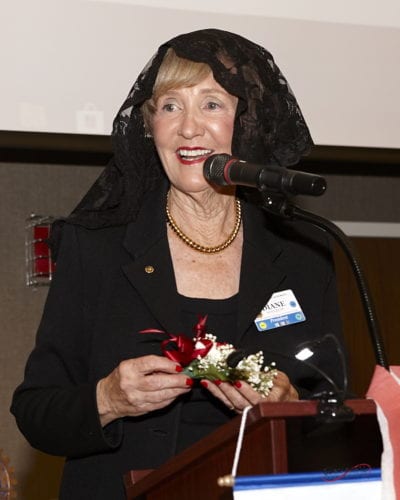 Jeff Curcio’s (Murphy Austin Adams Schoenfeld LLP) thought of the day was “Inspiration” which was a perfect fit for our meeting. 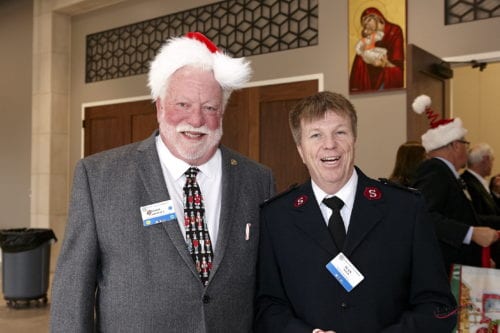 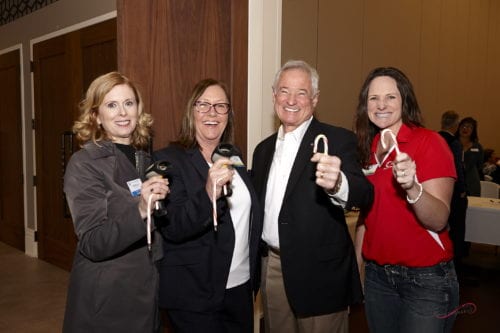 Next week’s meeting will be the Annual Meeting, where newly elected club board members will be announced, as well as the unveiling of the President-Elect Nominee for the 2020-21 club year. The guest speaker will be UC Davis professor Charles Bamforth, “The Beer Guy.”

And finally, a Happy Birthday this week to our esteemed President Diane!