Rotary Meeting: November 30, 2021
GAVEL IN:
An uproar of applause reverberated through the room as thank you’s were apportioned by PRESIDENT BOB MILLER (First Community Credit Union). Appreciation was administered to STEVE HUFFMAN (Huffman Strategy/Retired) for holding down the Wine Reception. PRESIDENT BOB also thanked greeters LEN MCCANDLISS (Sierra Health Foundation), LIZ MCCLATHY (Safety Center Incorporated/Retired), and JUSTINO SANTANA (Non-Profit Business Development Manager/eFundraising Connections) for not letting anyone sneak by them without extending a proper welcome. JOHN GORALKA (The Goralka Law Firm) was also thanked for being our scribe as this week’s Pulse Reporter. 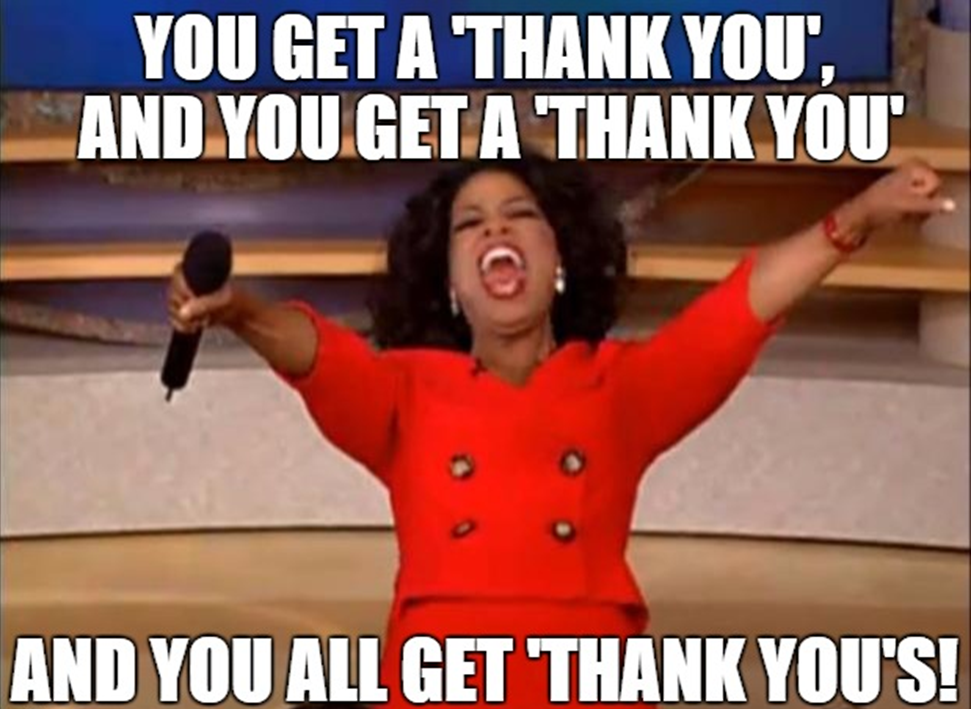 THOUGHT FOR THE DAY:
Without skipping a beat, we transitioned straight into our thought for the day, brought to us by the one and only PAST DISTRICT GOVERNOR FRED TEICHERT (Executive Director/Teichert Foundation). FRED gave an inspirational speech as he detailed the qualities of past Rotary International Presidents that made them such successful leaders. He then pointed his admiration to his listeners, reminding Rotarians of their worth and value by emphasizing that many of us carry capabilities to fill the next leadership role within Rotary. Lastly, he thanked us all for the part we play in allowing Rotary to operate as such a well-oiled machine.
Leadership is what makes vision into reality, CLICK HERE for helpful tips for becoming a better leader.

Moment of Silence:
Just two weeks ago PRESIDENT BOB informed us that RICK DAVIS (Retired Putative Writer) lost his wife MYRNA DAVIS to her battle with breast cancer. With empathy in his voice, BOB made the additional heartbreaking announcement that cancer had affected RICK’s family, yet again. DIANE DAVIS, RICK’s daughter, recently passed at the young age of 48, after an astounding 25-year-long battle with brain cancer. Rotarians engaged in a moment of silence to express their condolences and pay their respect.
CLICK HERE to learn more about ways you can support someone while they grieve.

Meeting Sponsor:
Thought PAST PRESIDENT JIM LEET (Attorney/Boutin Jones Inc.) was done with leadership roles? Think again! He continued to show his dedication to Rotary as last week’s meeting sponsor. Though allocated time to speak, he donated his speaking time to SALVATION ARMY MAJOR RIO RAY who is also a Rotarian. MAJOR RAY urged us to donate to the Salvation Army this Holiday Season! He highlighted how our donations can bring light to a child’s eyes as they unwrap the Christmas present, they may not have otherwise received. 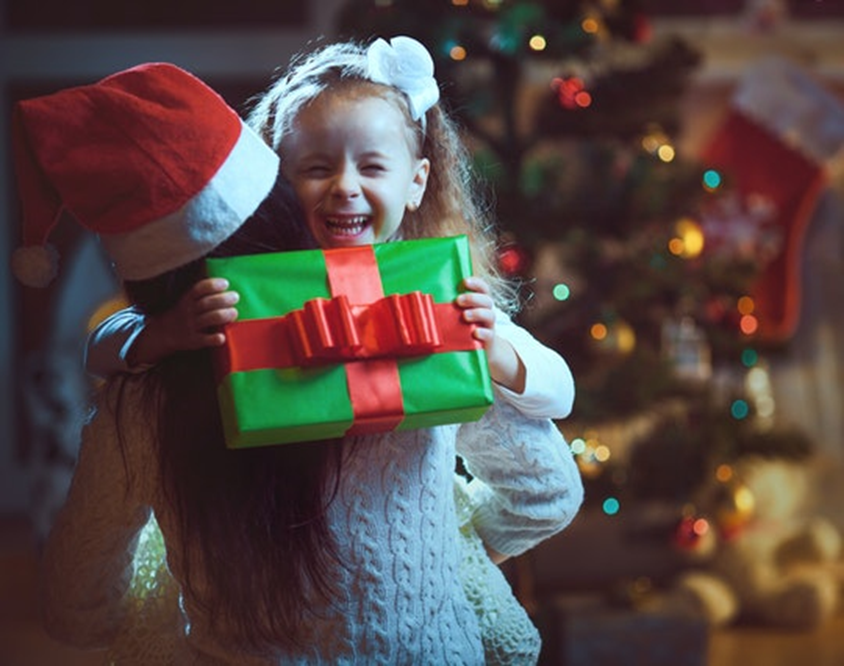 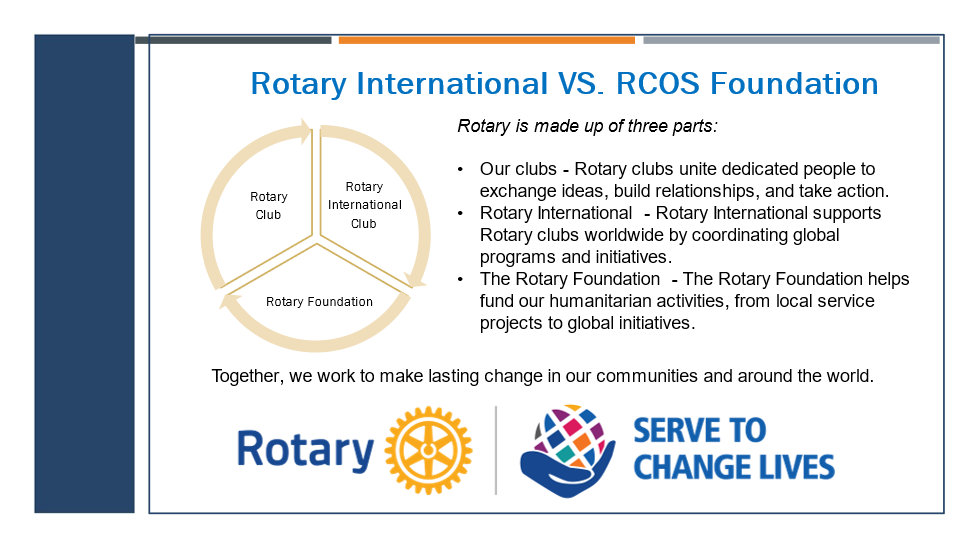 Rotary Foundation:
Fun fact, Rotary International Foundation- Sacramento Chapter, incepted in 1914, is the 20th largest in the world with 300 members. Its mission is to provide leadership, perpetual funding, and the resources necessary to support the diverse humanitarian efforts of the Rotary Club of Sacramento in local and world communities. 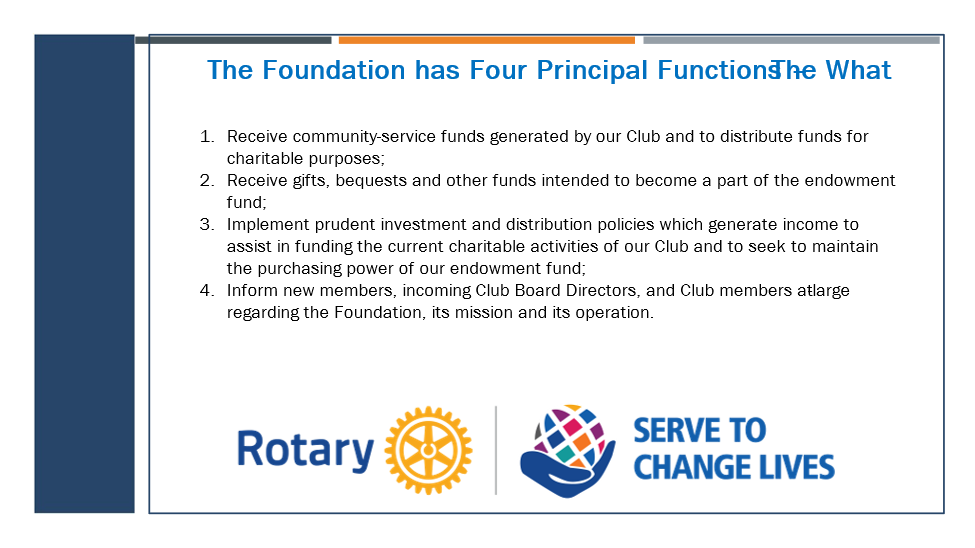 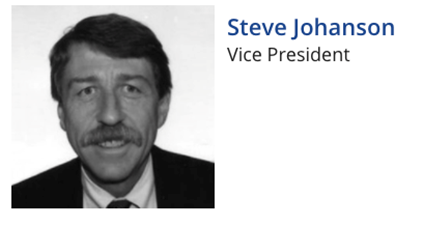 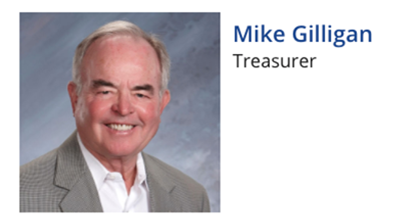 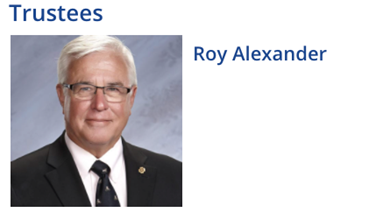 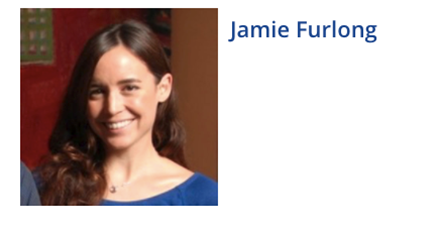 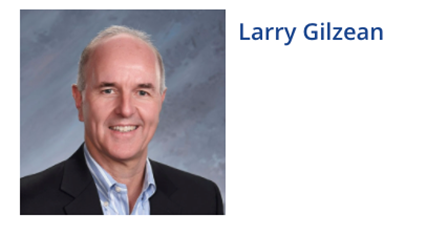 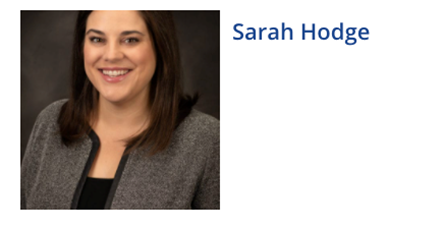 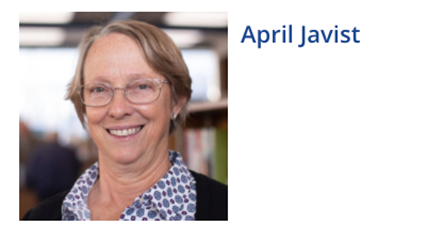 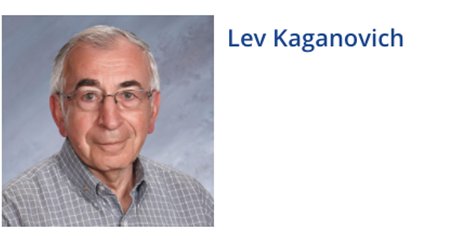 We got an indepth representation of the Rotary Foundation’s financial statements for the year 2020-2021 which indicated that despite the net liabilites of the Foundation increasing, there was a overall net increase in assets of $730,676. This was a testimate to the ability of the Club to respond to ever changing financial circumstances. 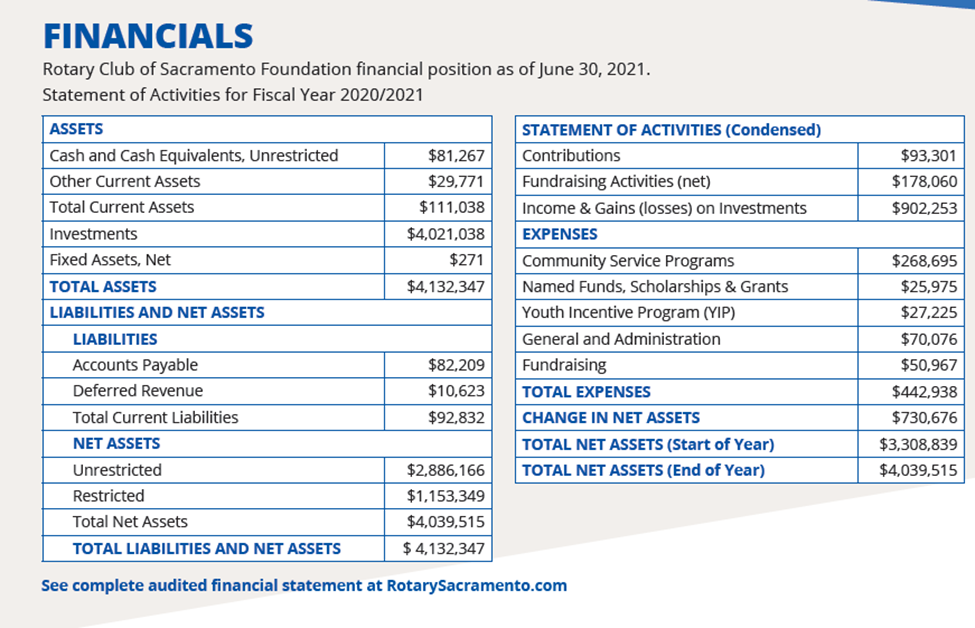 The ability for net assets to increase was, in part, due to fundraising. Some of the major fundraisers that took place included; Sacramento Century Bike Ride, which raised $52,507; Golf 4 Kids which raised $63,550, and Young Professionals Group- Iconic Sign Project which raised $25,460.

ANDREA HORTON (Ralph Richarson Therapeutic Center) took the opportunity to thank the Rotary Club for the generous monetary gifts that were allocated to Ralph Richardson Therapuetic Center in Carmichael and Luther Burbank High School in Sacramento, both of which were recepients of the Golf 4 Kids fundraising tournament. She gave insight to just how much Rotary fundraising impacts those schools expressing that if not for Rotary, there are some supplies that they’d have to go without. They used these funds to purchase sports equipment, cooking tools, pool supplies and more. She reiterated her immense gratitude for the many thousands of dollars Rotary has contributed to make their student’s educational  experience the best that it can be, which changes their lives, and the lives of their families.