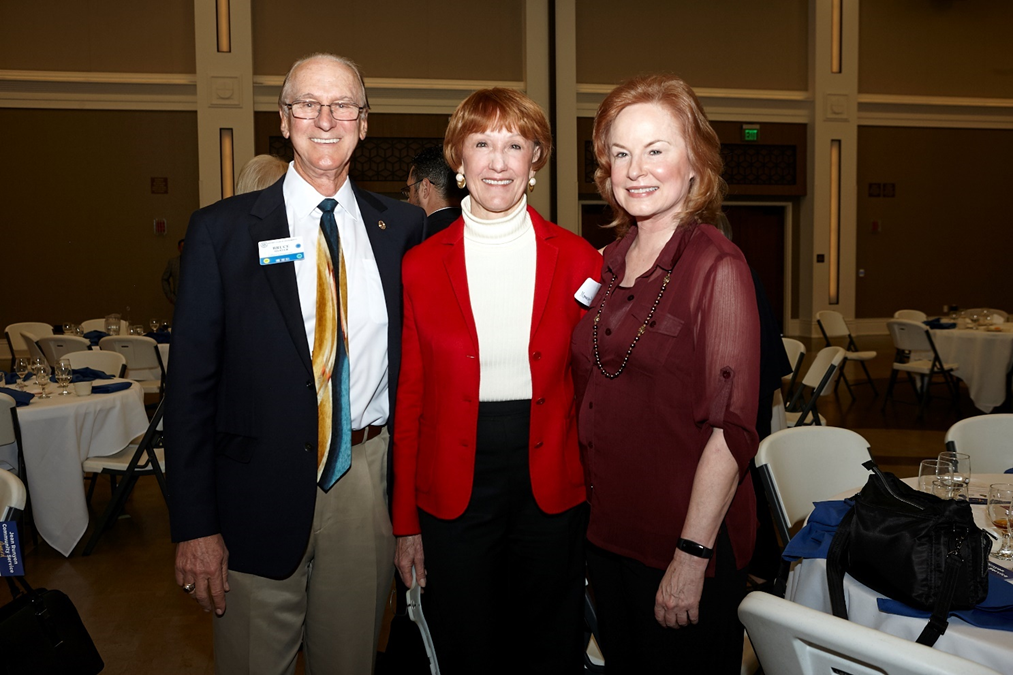 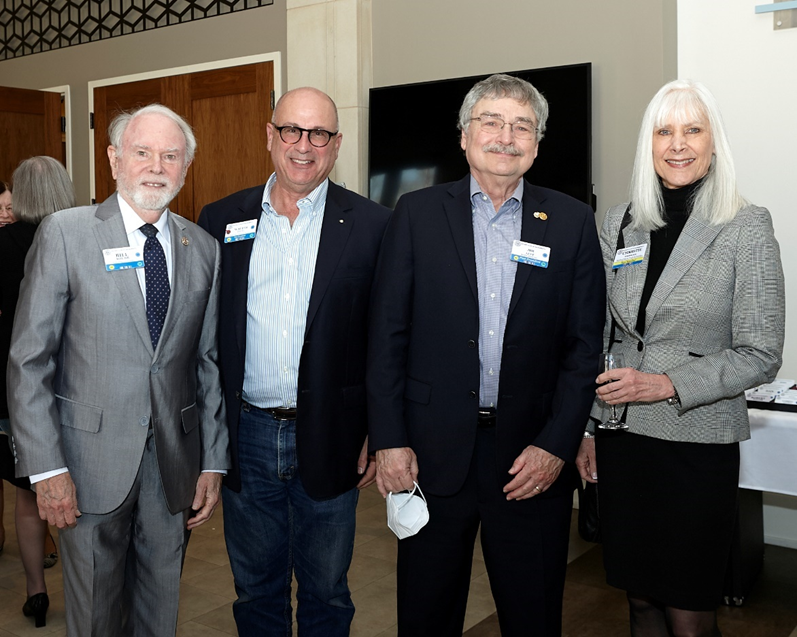 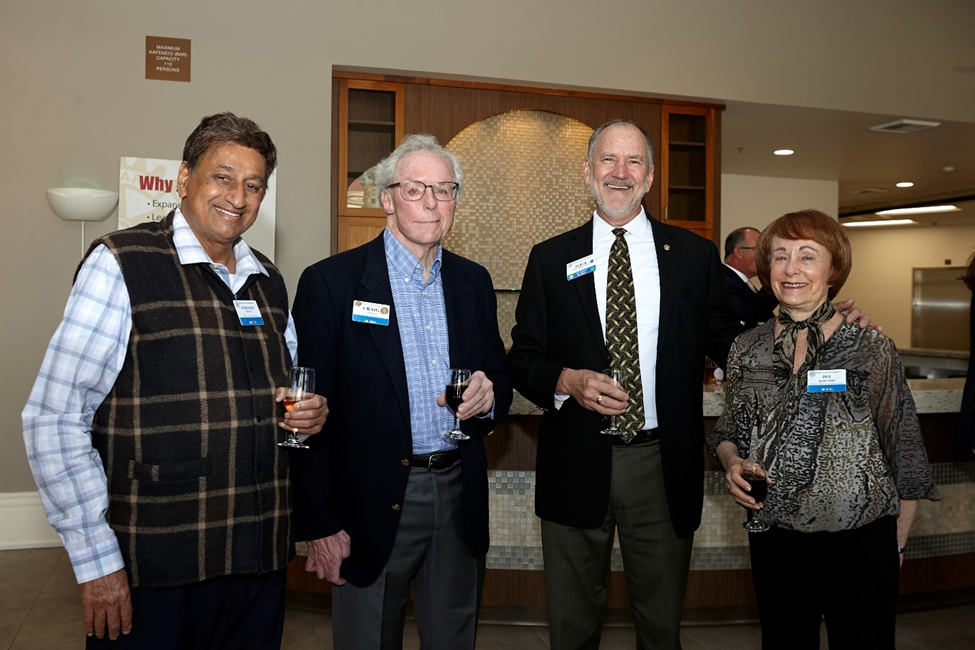 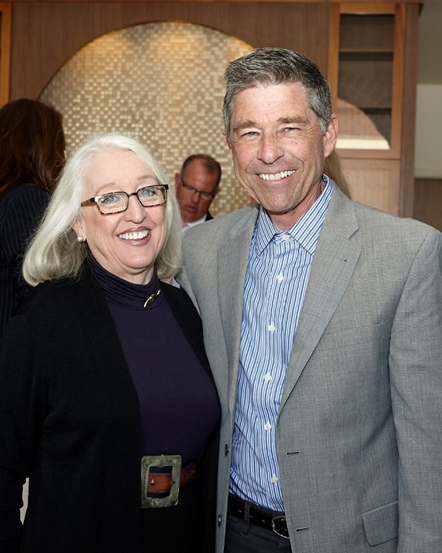 THOUGHT FOR THE DAY
NICOLE WILHELM (The Wilhelm Team at Compass) delivered our thought for the day. In honor of Women’s Day, Nicole quoted Mahala Yousafzai…
“I raise up my voice – not so I can shout but so that those without a voice can be heard. We cannot succeed when half of us are held back”
With all we see in the news today, thank you Nicole for this very timely reminder.
Please click to hear Nicole’s thought for the day.
https://www.dropbox.com/s/e9gz6tz22m5a3df/Thought%20for%20the%20Day%20.mp4?dl=0
Special thank you to Rotary’s own Sommelier and wine sponsor – the irreplaceable CHAIRMAN DAVID BRANDENBURGER (Managing Director of Newark) 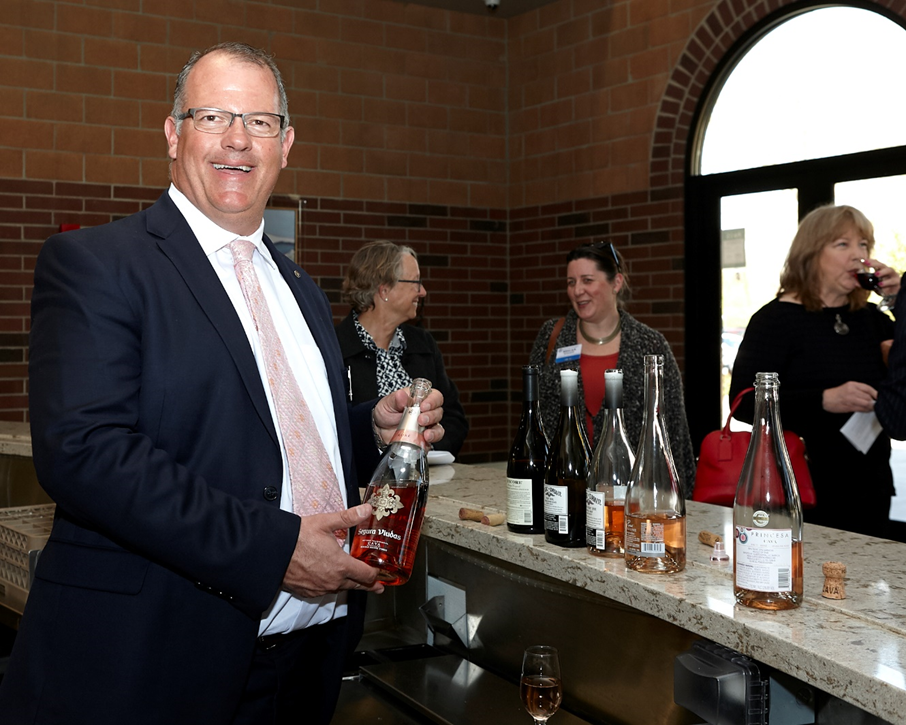 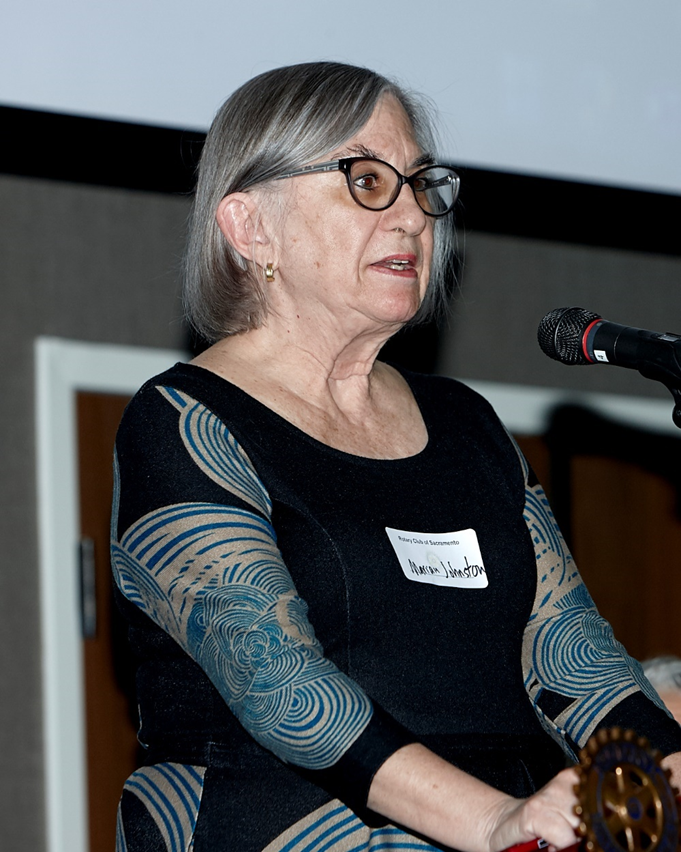 KATHY then went on to present the Red Jacket and the JEAN RUNYON award to ELFREENA FOORD (Foord, Van Bruggen & Pajak).  Her announcement brought the room to it’s feet.  She graciously accepted and thanked all of the Rotarians for their support.  ELFREENA spoke of JEAN RUNYON, thanked DIANNE WOODRUFF for nominating her, and hoped that should will be still attending Rotary Meetings in here 90’s ala JACK BROWKER and BOB COLE.
Click on the link below to see the Award Presentation
https://www.dropbox.com/pri/get/Elfreena%20Foord%20Award%20.mp4?_subject_uid=184946909&w=AADTpPowJnieTnE6_RJQKnmdAbcvKlsL1THLknKit0IPqA
CONGRATULATIONS ELFREENA! – So very deserved for all you do… 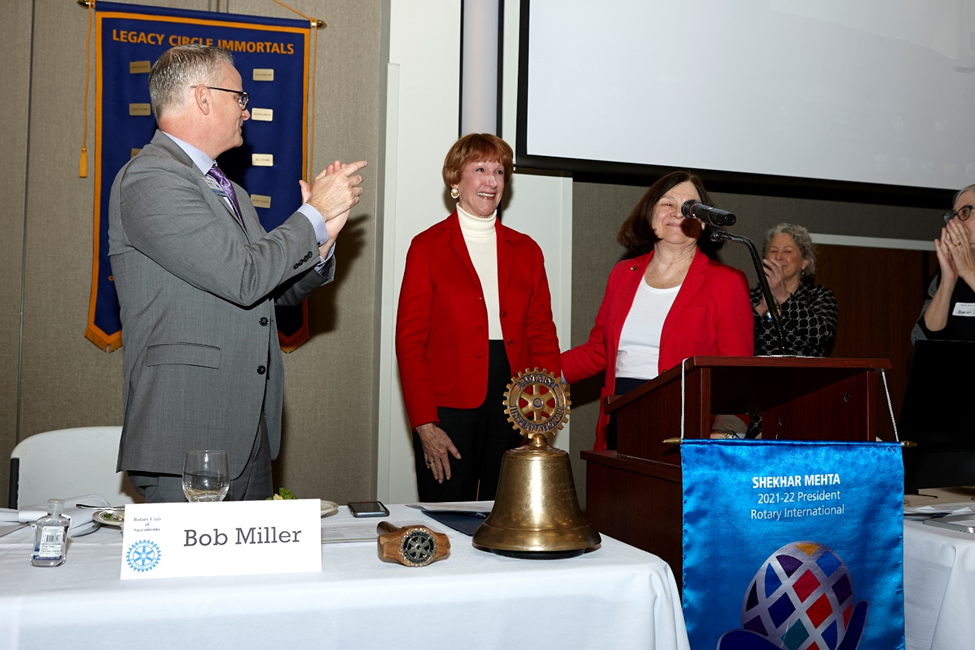 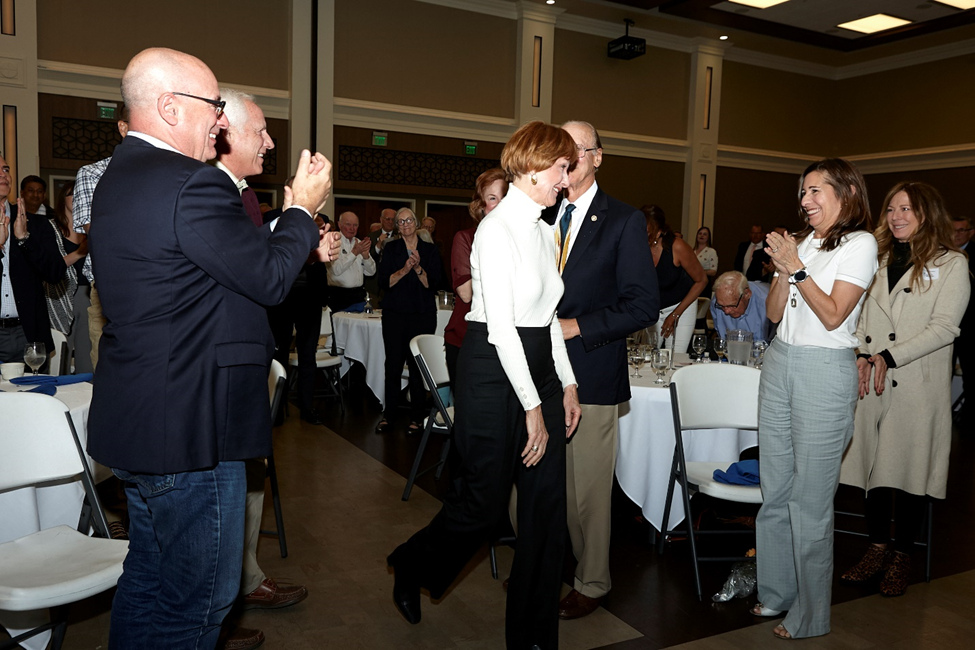 A few side notes: Thank you to RUNYON SALTZMAN for access to the video of Jean and for supporting the annual award. Thank you to the Duarte Rotary Club for providing their video of DR. SYLVIA WHITLOCK and the wealth of information on the events during and after their decision to admit women into their Rotary Club. Thank you to ESTELLE SALTZMAN and CAPITOL TECH for their valued contributions.
Next Meeting’s topic will be the Railroad Museum on Tuesday March 8, 2022 at the Annunciation Greek Orthodox Church. This is a timely topic as the trains begin to roll again. See you there!
UPCOMING MEETINGS AT A GLANCE!
3/8/2022 – The Annunciation Greek Orthodox Church 11:30AM – 1:30PM – Guest Speaker: Helen Ornellas / President, Ornellas and Associates Insurance and Docent at the Railroad Museum
3/15/2022 – Bob Rogers / Polio
3/18/2022 – Discovery Park 3:00PM -5:00PM -American River Parkway Cleanup
3/22/2022 – YP Takeover
3/29/2022 – Robert Nelson / Sac State